Every poem exerts either a thrust or pull upon the readers while being read aloud. For the tenth issue of the Enchanting Verses we have favored to stick to the pulls. Of late strides in poetry indicates that the contemporary styles have been churned up to quite an extent to add new contemporaries in the list of the new century. Some of the poems in this issue seem to solidify the same.

Bell Bottoms were out of fashion about two decades ago and now quite unexpectedly they are seen to be back in fashion. One can find the people selling them speaking in their favour as newest fashion. The thing strangely matches with poetry if one takes the trouble to peep into the latest poetry written nowadays by the teenagers and also by some exceeding in age. A typical blending of styles with those that went out of practice a few decades ago can be seen.


Needless to say, some editors are too selective while accepting poetry for their publications but the selectiveness should not be taken to an extent that destroys reading and writing habits among the masses. If this happens incessantly then perhaps the decreasing figure of readership of poetry will stand at zero one day. Keeping this in mind along with the quality factor we are out with this issue featuring poetry in several styles which one may see upon taking a closer look. We have included some articles on poetry which have been written in a way of storytelling. We wish the tenth issue of The Enchanting Verses will have enough treasures in fact greater than the previous issues to quench one’s thirst for poetic literature. 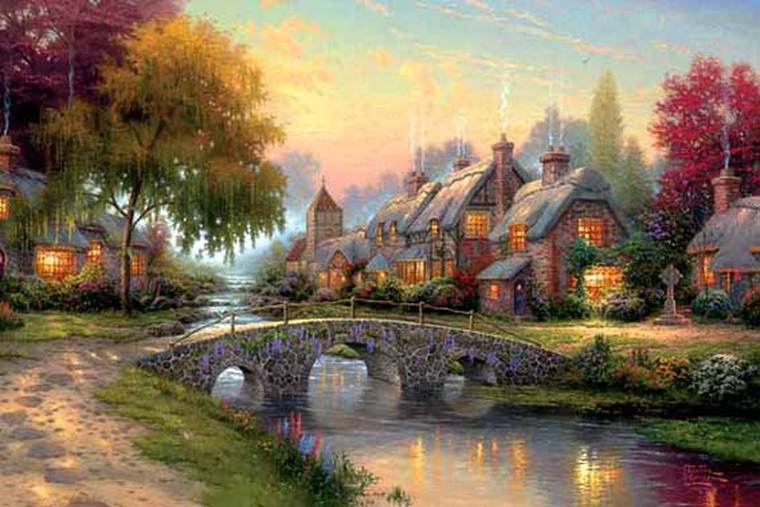 ALL SELECTED POETS AND POEMS

William Butler Yeats (1865-1939), Irish poet, dramatist and prose writer, one of the greatest English-language poets of the 20th century. Yeats received the Nobel Prize for Literature in 1923.

William Butler Yeats was born on June 13, 1865 in Dublin. His father was a lawyer turned Pre-Raphaelite painter. In 1867 the family followed him to London and settled in Bedford Park. In 1881 they returned to Dublin, where Yeats studied at the Metropolitan School of Art. Reincarnation, communication with the dead, mediums, supernatural systems and Oriental mysticism fascinated Yeats through his life. In 1886 Yeats formed the Dublin Lodge of the Hermetic Society.

As a writer Yeats made his debut in 1885, when he published his first poems in The Dublin University Review. In 1887 the family returned to Bedford Park, and Yeats devoted himself to writing. He visited Mme Blavatsky, the famous occultist, and joined the Esoteric Section of the Theosophical Society, but was later asked to resign. In 1889 Yeats met his great love, Maud Gonne (1866-1953), an actress and Irish revolutionary who became a major landmark in his life and imagination. However, she married in 1903 Major John MacBride, and this episode inspired Yeats's poem "No Second Troy".

Yeats was interested in folktales as a part of an exploration of national heritage and for the revival of Celtic identity. His study with George Russell and Douglas Hyde of Irish legends and tales was published in 1888 under the title Fairy and Folk Tales of the Irish Peasantry. Yeats assembled for children a less detailed version, Irish Fairy Tales, which appeared in 1892. The Wanderings Of Oisin And Other Poems (1889), took its subject from Irish mythology.

In 1896 Yeats returned to live permanently in his home country. He reformed the Irish Literary Society, and then the National Literary Society in Dublin, which aimed to promote the New Irish Library. In 1897 he met Isabella Augusta, Lady Gregory, with whom he founded the Irish Literary Theatre. Yeats worked as a director of the theatre to the end of his life, writing several plays for it. His most famous dramas were Cathleen Ni Houlihan (1902) and The Land Of Heart's Desire (1894).

In early 1917 Yeats bought Thoor Ballyle, a derelict Norman stone tower near Coole Park. After restoring it, the tower became his summer home and a central symbol in his later poetry. In 1917 he married Georgie Hyde-Lee. During their honeymoon Yeats's wife demonstrated her gift for automatic writing. Their collaborative notebooks formed the basis of A Vision (1925), a book of marriage therapy spiced with occultism.

In 1932 Yeats founded the Irish Academy of Letters and in 1933 he was briefly involved with the fascist Blueshirts in Dublin. In his final years Yeats worked on the last version of A Vision, which attempted to present a theory of the variation of human personality, and published The Oxford Book Of Verse (1936) and New Poems (1938).

The Enchanting Poet for ISSUE-X JULY 2010

K Satchidanandan, India for An Attemp At Conversation

Teaching Buds to Blossom(what the essence of poetry is) by Dr. Charles Federickson.(Pg-29)

Ink by Aruna Martine Le Cam.
©2010The Enchanting Verses International NO PART OF THE CONTENTS OF THE ISSUE-X OR THE WEBSITE CAN BE COPIED FOR COMMERCIAL OR OTHER PURPOSES WITHOUT THE WRITTEN PERMISSION OF THE ENCHANTING VERSES INTERNATIONAL.